This weekend was our first, of what will hopefully be many, family camping trips in our new trailer. Due to shoddy service work on our car (which, ironically, we had had done to prevent issues while camping!) we had to get our vehicle repaired just before we headed out and so 170km-east-of-Calgary-later we arrived late on Fri at 8:30pm and pretty much went to bed as soon as we were set up. However, the next morning it was clear that the campsite & surrounds was full of birds including Brewer’s Blackbirds (lifer), Eastern Kingbirds, Western Meadowlarks, Bank Swallows (lifer) and I was pleased to find Lark Sparrows (lifer) foraging in the vacant trailer spot opposite ours. 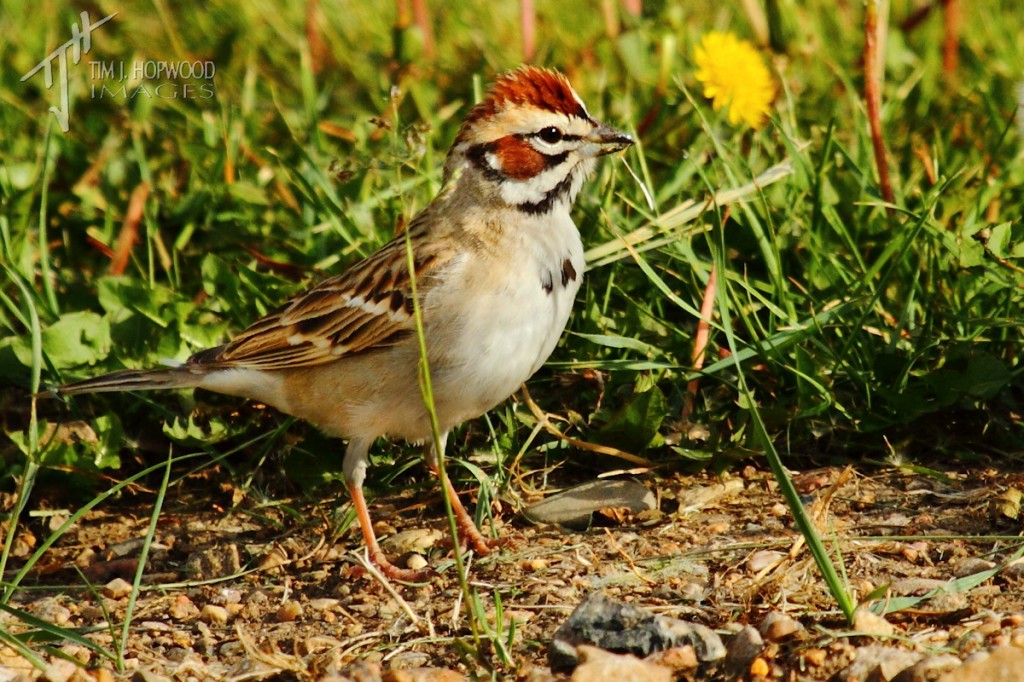 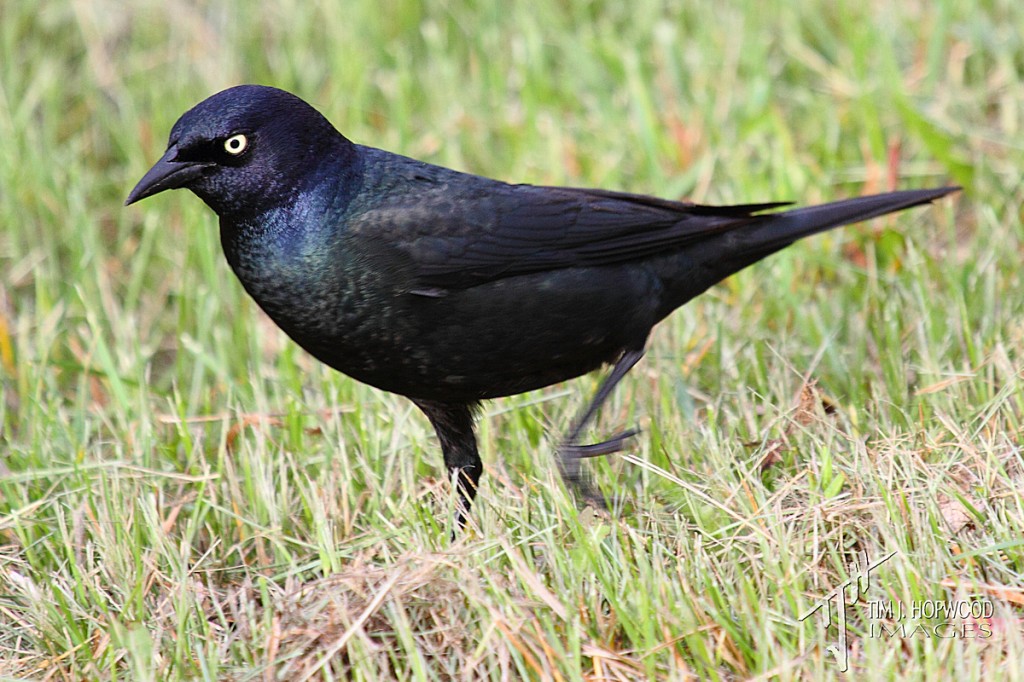 An hour walk with the family on one of the nearby loop trails yielded some more ‘lifers’ for me including the Common Yellow-throat (who was too far out to shoot) and several Brown Thrashers which I did manage to capture in between swatting mosquitoes. 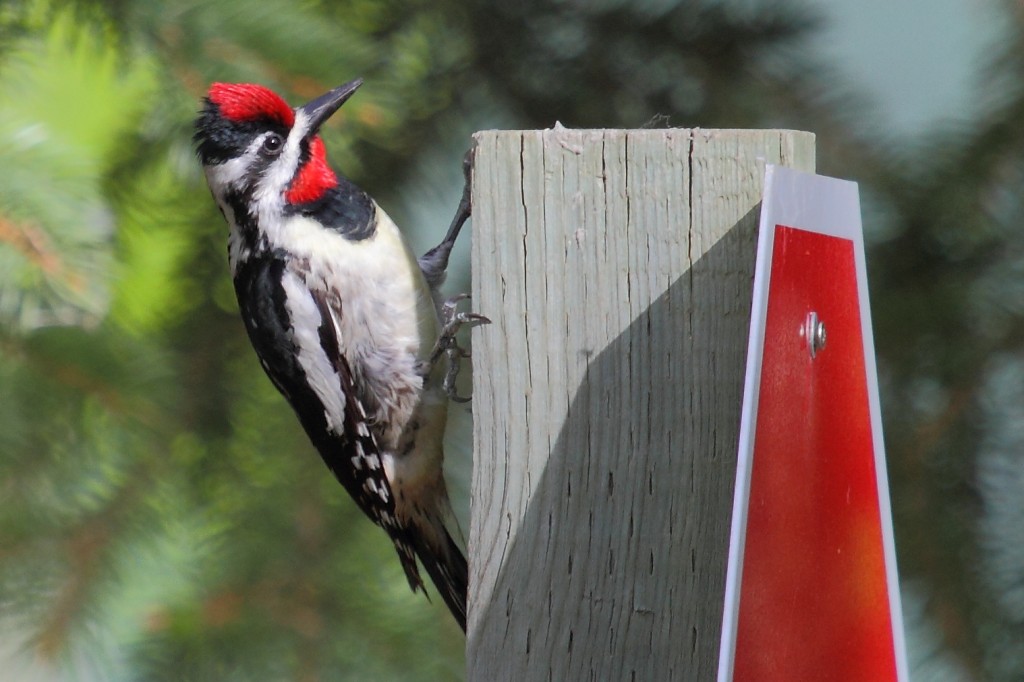 Later at the camp playground with the kids I found a Yellow-bellied Sapsucker hammering a stop sign pole, whilst multiple Least Flycatchers flew amongst the surrounding trees.  The following day I went on a solo hike out the back of the campground, but saw very little in the way of avian life save for some distant American Goldfinches and Yellow-throats. 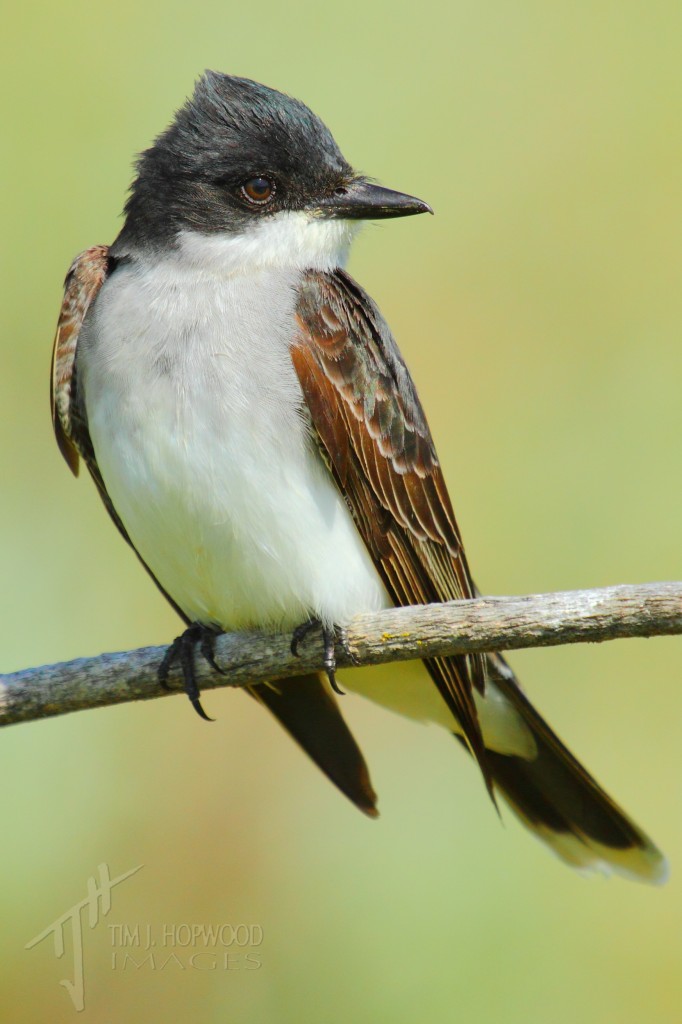 The highlight of the hike turned out to be a Prairie Rattlesnake that was basking in the middle of the trail I was on and who saw me before I saw him…I only became alerted his presence by the famous, and somewhat chilling, rattle!  All things considered, a great start to the camping season and I look forward to more photography opportunities as we head to all points of the compass this summer! 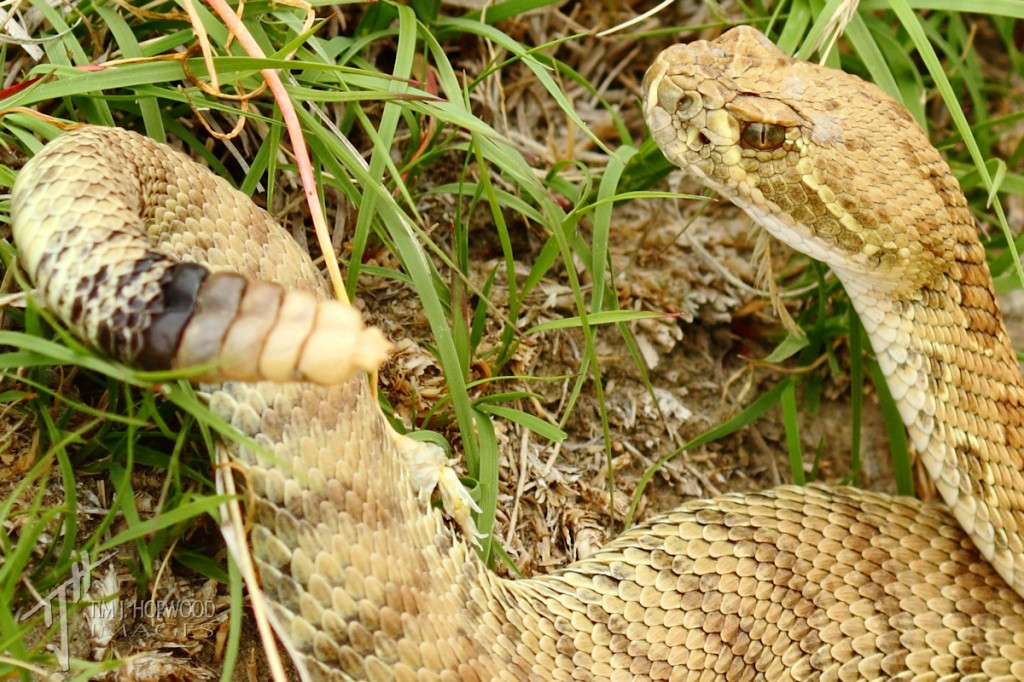 Collecting mud from the stream bank for their nests

Found half way up a dead tree!

Appears to have some sort of bird in its talons