It had been 2.5 years since I last returned to the place where I grew up, Melbourne, Australia, so it was about time we visited family friends again and November is generally a great time of year to do so – not too hot, but definitely not cold. Amidst all the visiting, and an unfortunate bout of stomach flu (that hit every member of the family!), I was able to do a little bit of bird photography in my folks’ backyard, as well a ‘big day’ of birding with a great local birder & guide (Steve at www.themelbournebirder.com), followed by some coastal birding in Sorrento on Port Phillip Bay. 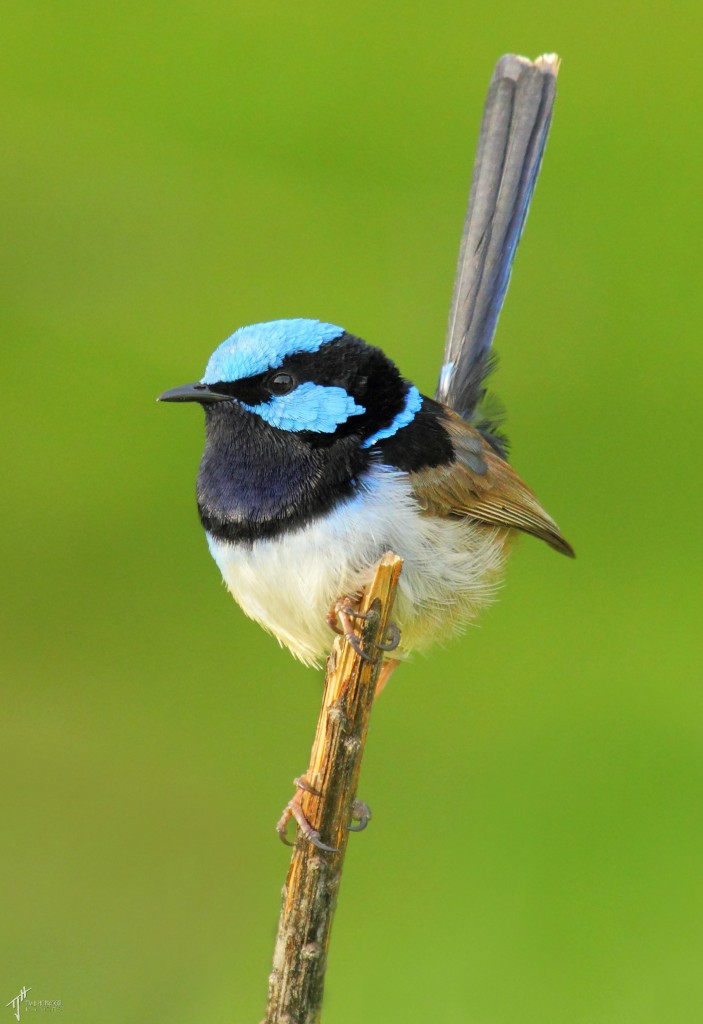 The higlight from the backyard were the Rainbow Lorikeets – a noisy bunch, but just about unbeatable for colourful plumage: 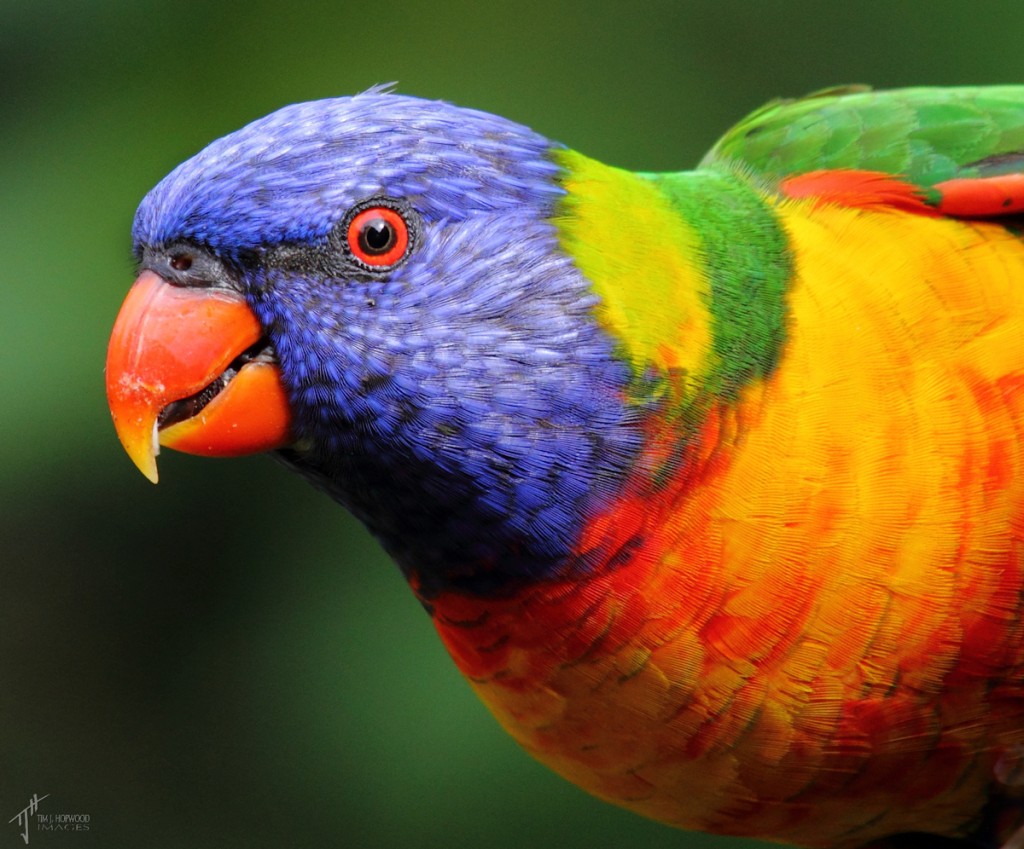 There were so many highlights on the ‘big day’, given that we visited multiple ecosystems from scrub to rainforest to coastal wetlands, but I was very pleased with  the fairy wrens, the wetland birds in flight and some nice close-ups of a Black-shouldered Kite, who had eluded us up until the very end of the day : 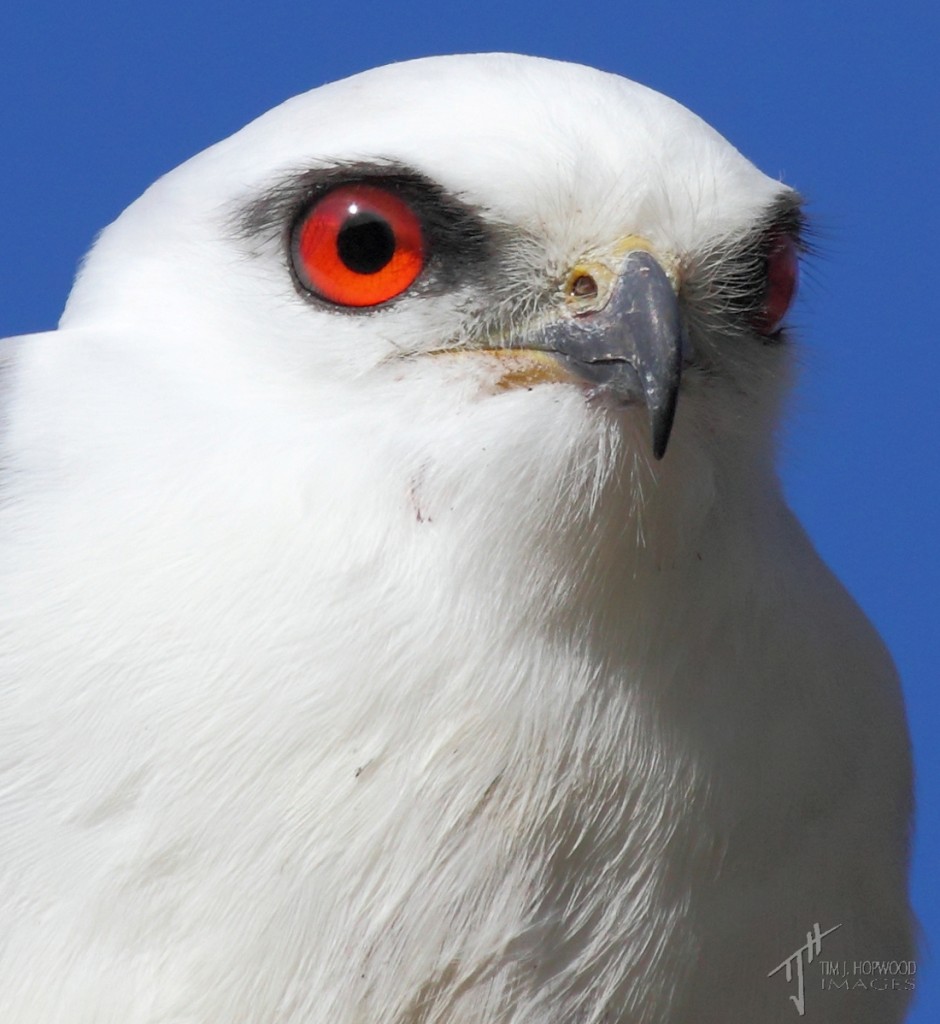 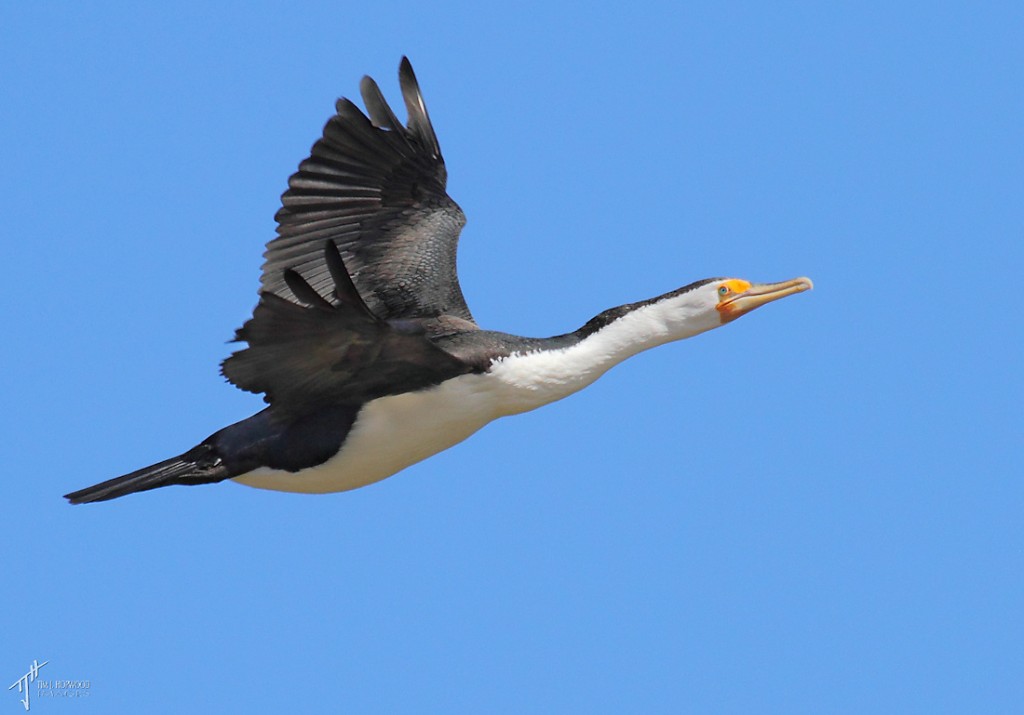 I know the birds I got to see were just the tip of the ice-berg, so I hope to be able to go back & check out some other ecosystems next time! 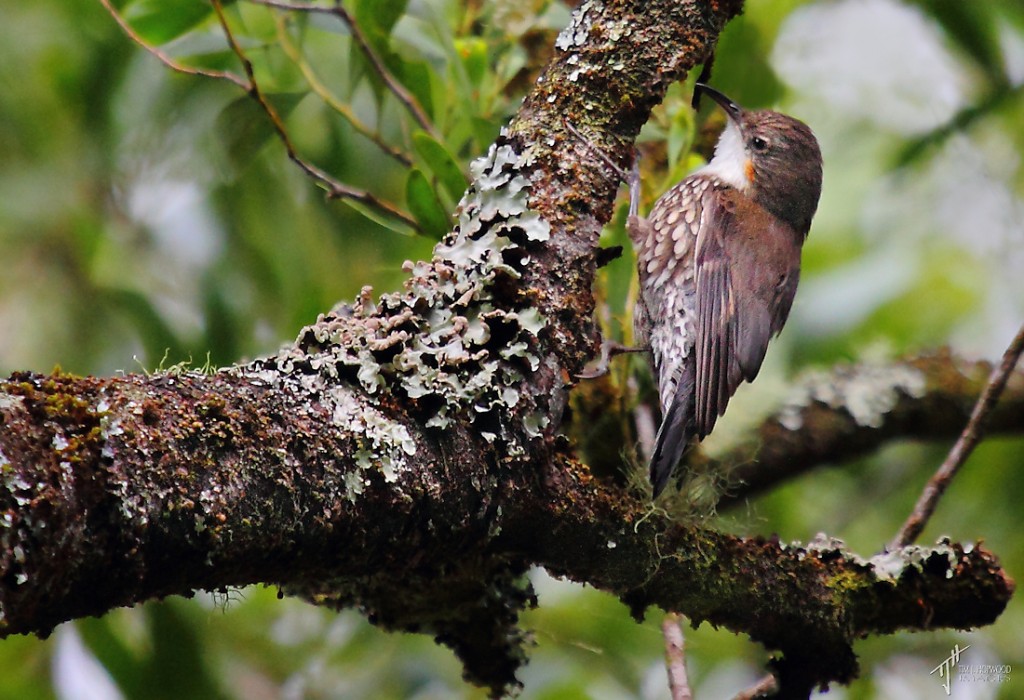