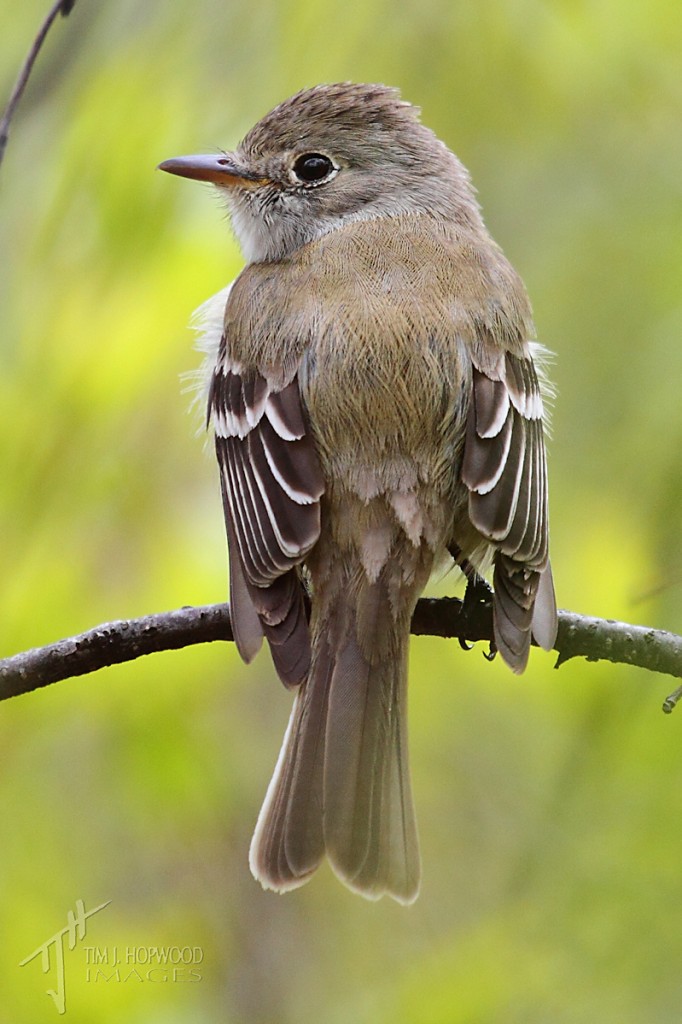 I spent about 2.5 hours of Saturday morning scouting out Lawrey Gardens and the Douglas Fir Trail, about 10 minutes cycling time from my house. I saw Yellow Warblers for the first time, but was unable to get a nice close-up after quite some trying. Happily, I got some nice shots of another ‘lifer’, the less-than-flatteringly-named, Least Flycatcher. 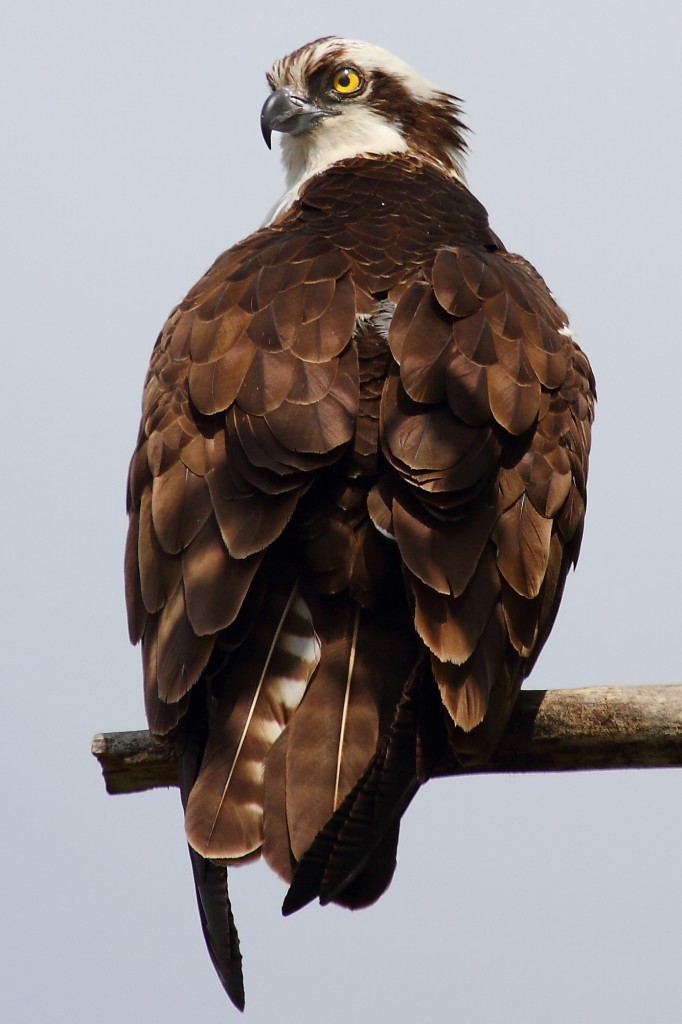 With the overcast light being helpful for shooting birds with sharply contrasting colours, I thought I would try my luck and see if one of the local pair of nesting Ospreys was at their usual perch overlooking the Bow River on the opposite (south) side from their nesting platform, and sure enough there ‘ he’ was. 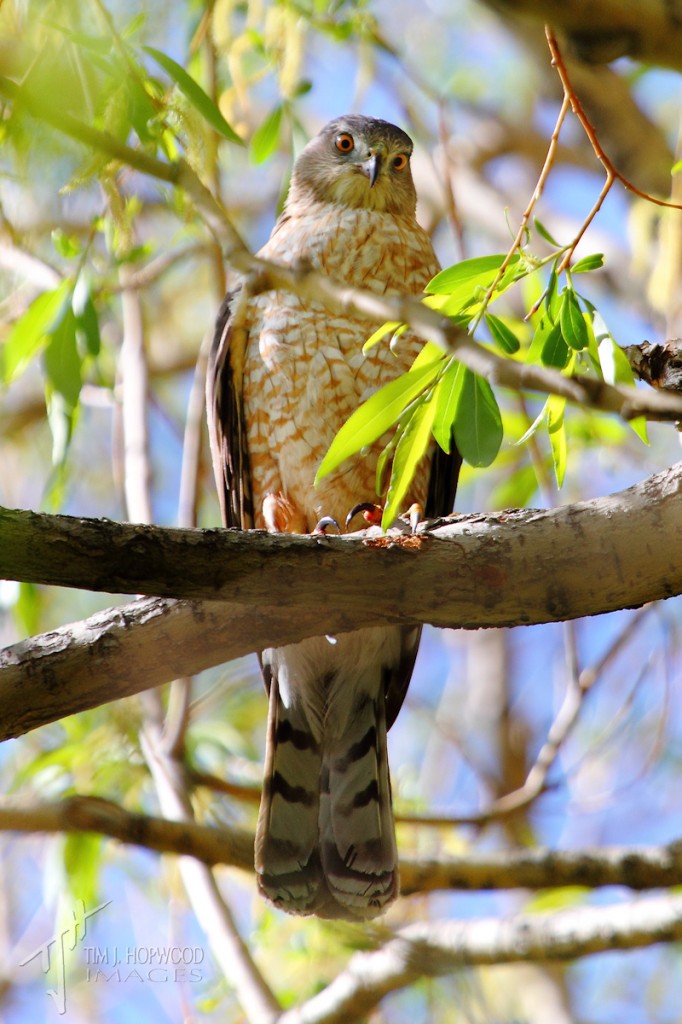 The Sunday was sunny & the whole family went for a walk in Confederation Park. After straggling behind the family most of the way (as I stopped to take shots) I finally caught up & my wife said she saw a “big bird” fly into the tree above. Expecting to see a magpie, upon investigating I was very pleasantly surprised  to find the bird was actually a Cooper’s Hawk next to what looked like its nest.

Later in the afternoon while the kids napped, I headed down to the Weaselhead for a quick wander. There were lots of Clay-Coloured Sparrows, Yellow Warblers (which get no easier to photograph), plus some American Goldfinches and Blue Jays. I was also pleased to see the re-appearance of various insects (flies, butterflies, etc) including my first dragonfly of the year! 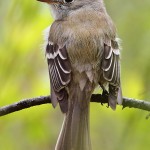 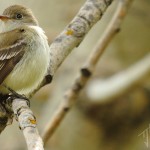 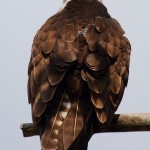 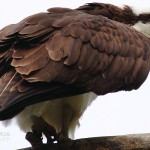 Snarling at the unwanted attention of magpie just out of shot 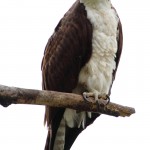 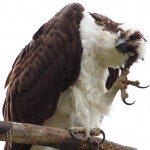 A delicate procedure to scratch an itch here… 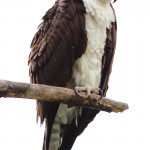 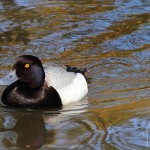 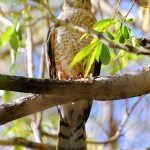 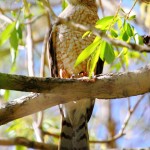 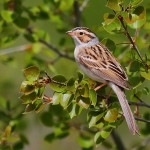 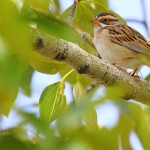 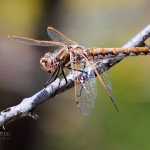 I believe this is a female Variegated Meadowhawk